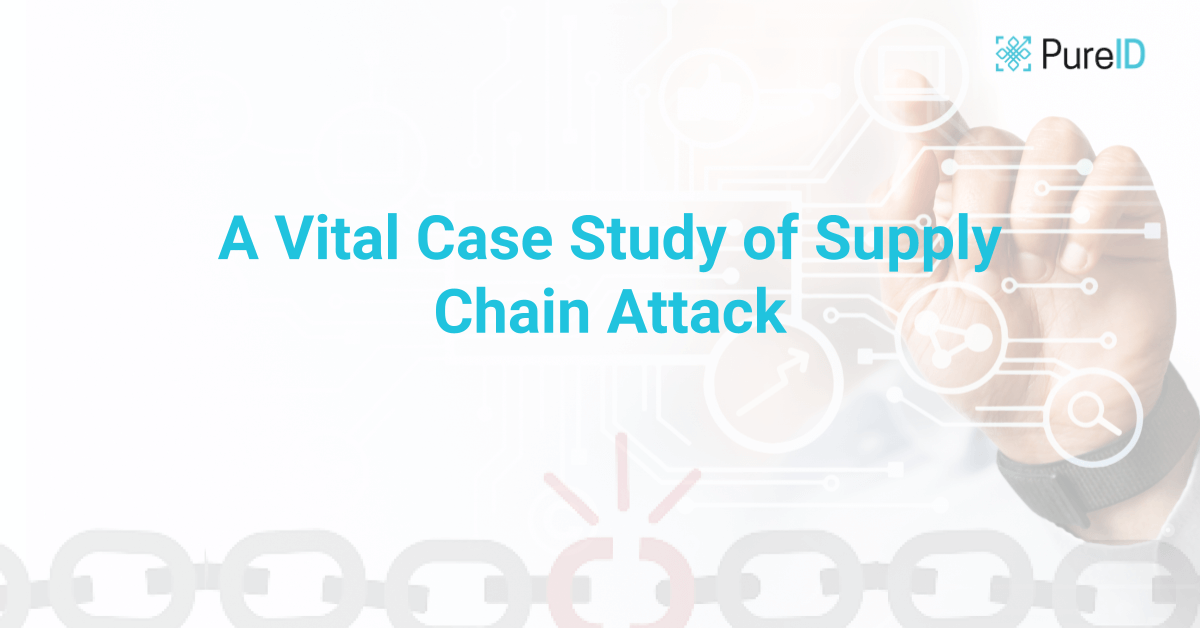 SolarWinds is an American company that provides IT management and administration software that can be used by the Sysadmins and IT administrators in their organization. The reach of the SolarWinds Products is quite high and their products are used by many fortune-500 companies, spreading across the globe.

What is Supply Chain Attack:

Supply Chain Attack is a type of attack in which adversaries can modify the product provided by third-party associates in various ways to compromise multiple targets. The below image provides a visualization of the definition of the supply chain attack.

Technical Analysis of the SoloriGate Attack:

SolarWinds was reportedly breached first and the reason was most likely the weak password they were using for one of their access/update servers. The threat actors involved in this global intrusion campaign targeted multiple victims using infected SolarWinds Orion IT management & monitoring software updates. Note that most of the analysis that has been demonstrated in this blog is based on Microsoft’s and Fireeye’s Blog.

Note that most of the analysis that has been demonstrated in this blog is based on Microsoft’s and Fireeye’s Blog.

The infectious update was delivered as a Microsoft standard Windows Installer Patch file (SolarWinds-Core-v2019.4.5220-Hotfix5) which included the malicious DLL (Dynamic Link Library) named as SolarWinds.Orion.Core.BusinessLayer.dll which acts like a backdoor on the Attack Surface. The infected SolarWinds Orion IT management & monitoring software update and DLL was digitally signed and due to which it was highly evasive on the attack surface.

In order to know the internal working of the Sunburst/SolariGate Malware let’s decompile the malicious SolarWinds.Orion.Core.BusinessLayer.dll. The Malware samples related to the Sunburst attack can be found here.

In order to analyze the dll, open the file named under the directory APT_Backdoor_SUNBURST “32519b85c0b422e4656de6e6c41878e95fd95026267daab4215ee59c107d6c77” (Which is basically named after the SHA256 hash of the SolarWinds.Orion.Core.BusinessLayer.dll) in the dnSpy. The infected code was found under the namespace “SolarWinds.Orion.Core.BusinessLayer.BackgroundInventory” and more specifically in the “InventoryManager” class.

Image: Decompilation of Malicious DLL (Going through the InventoryManager Class under the Namespace)

Now this class has a “RefershInternal()” method that creates a new thread which calls the Malicious OrionImprovementBusinessLayer class where all the backdoor magic happens.

The image below sums up the flow of the infected SolarWinds.Orion.BusinessLayer.dll.

To be more evasive on the attack surface the malware code in the DLL runs various checks to make sure that it is not being analyzed using some programs. That is why, hash of the processes, services and drivers on windows is calculated and checked with the blacklisted hashes of the same, and if none of the blacklisted hashes are found on the system then only backdoor code gets activated.

Adversaries in this case used DGA (Domain Generation Algorithms) to dynamically build and resolve the subdomain of avsvmcloud.com. The C2 domain consist of two static and two variable parts which is illustrated in the image below.

After the malware has made a successful connection to the C2 server the SoloriGate malware performs the primitive lateral movement, credential abuse, and privilege escalation techniques for further infrastructure exploration.

The image below from Microsoft illustrates the whole process of SoloriGate Malware infection.

According to Microsoft the threat actors are targeting to steal the SAML token signing certificates, using which attackers can easily forge the SAML tokens and access the resources.

Here is the elaborated descriptive blog post about the SolariGate identity IOC’s.

This SolarWinds Supply Chain Attack is surely raising the eyebrows of people in the IT industry and also outside the IT industry. Right from STUXNET to NotPetya we have seen many supply chain attacks that were found devastating. In 2017-18 NotPetya was found to have cost  10 Billion Dollars in damages. The evasive Behaviour of the attack made it so hard to be identified in the wild.  Currently, SolarWinds Orion Platform is used by 300,000 customers and out of which 18,000 have downloaded the malicious update.

I hope this blog provided you with a better view of the SoloriGate and SUNBURST attack.